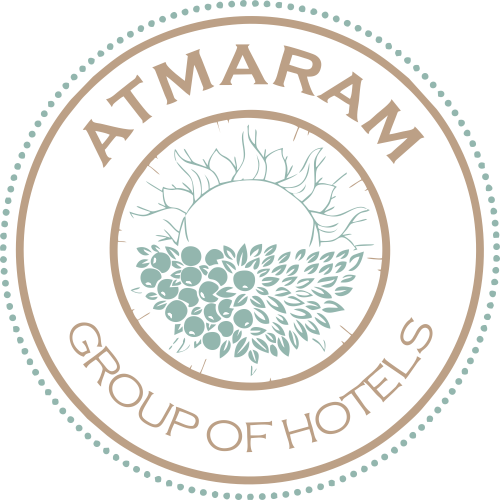 Some of the most beautiful sites of Rhodes are hidden in the mountain villages, far from the cosmopolitan settlements along the shore.

Lardos village is located 54 km from the town of Rhodes. It is a pretty village with a fountain of water in the middle of the village, with many taverns and kafeneia and local shops. It is worth taking a walk through the small paths and the olive groves that compose the beautiful environment of this village. Lardos is a place with great archaeological interest and it is worth seeing the remains of the Byzantine Castle of Lardos or the female Monastery of Virgin Mary. Lardos has all kinds of facilities where a visitor could easily find in a modern holiday destination.

The lovely village of Lindos is one of the most attractive and beautiful villages of Rhodes, and is located south of the capital, on the eastern coast of the island. It is dominated by a magnificent and imposing acropolis which can be visited. The beauty of Lindos is due to its beautiful location on the slope of a hill, dominated by the acropolis, and overlooking a picturesque bay, but also to the village itself which has been built amphitheatrically and is full of whitewashed houses with pebble-paved courtyards, narrow alleys and buildings influenced by Byzantine, medieval, Arab and Rhodian architecture. Apart from the beautiful acropolis that can be reached by foot or donkey, the old theatre of Lindos, carved from a rock, and the Doric sanctuary of Athena Lindia are also worth-seeing.

Pefkos (Pefki) name is derived from the abundance of pine trees surrounding the village. Set in a beautiful bay, the locals are rightly proud of their home. Pefkos is more laid back than its neighbour Lindos. But Pefkos offers everything you can wish for, beautiful beaches, a great selection of traditional and European restaurants and bars.